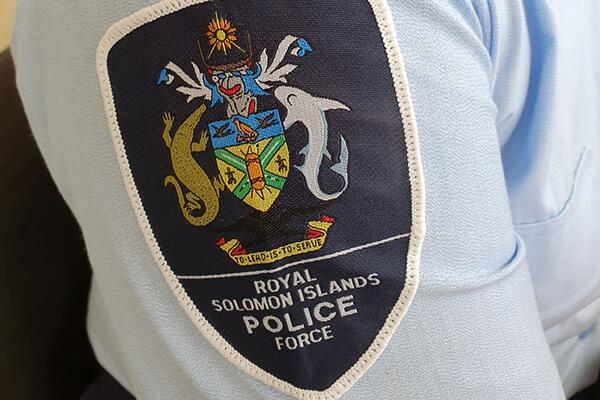 The trio were interviewed and charged for conspiracy to defeat justice and interference with witnesses.
Source: File
Share
Friday, 11 March 2022 16:40 PM

Acting Director NCID Superintendent Michael Bole says, “The three co-accused were interviewed in relation to the election offence against the Member of Parliament for North East Guadalcanal Constituency and her husband the former MP.”

Superintendent Bole says, “The trio were released on bail to appear before Honiara Central Magistrates’ Court on the 21 March 2022 at 9am."

Mr Bole says, “I would like to thank my investigators for the well done job. It’s not easy to investigate such case and they keep doing their best.”