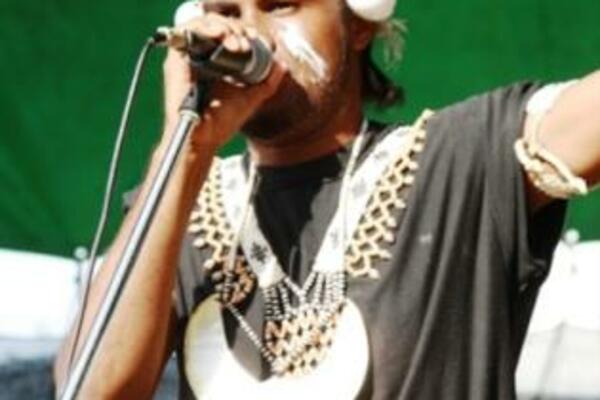 The Solomon Islands Organizing committee for the Festival of Pacific has selected the Festival Theme Song after the final competition two weeks ago.

The winning Artist is Kadiba Alu with his entry entitled "One United Pacific". His entry is selected out of seven other finalists Friday last week.

The Festival's Artistic Director Mr Dennis Marita said the winning entry was selected after a very daunting selection process since all the competing artists wrote almost all best songs.

Kadiba's song has strongly re-reinforced the Festival Theme "Culture in Harmony with Nature".

Mr Marita said one of the requirements of the Festival is a theme song which will be used as the Festival Anthem during the event. Other requirements include a Festival Theme and Logo. The theme and logo has already been selected.

The Theme Song will be used in all audio-video promotional materials to raise awareness about the festival.

The Theme Song is one of the latest developments in the festival preparation process.

Mr Marita said the theme song will remain the property of FOPANOC and it is an important aspect of the festival which will remain as a heritage of the event which will remind future generations of the pacific that Solomon Islands has once hosted the prestigious cultural event.

Kadiba has been awarded a cash prize on Friday as winner of the competition.