The Rise of the Mining Industry? 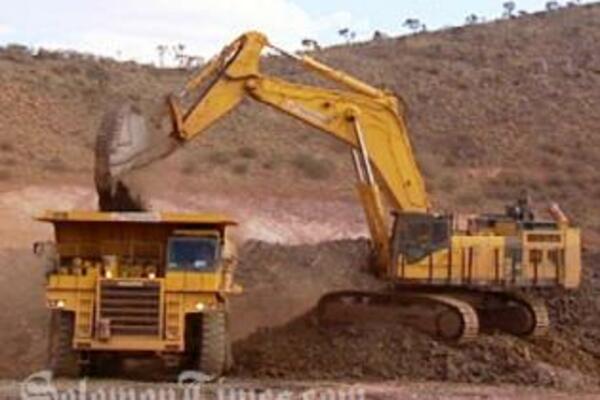 Mr Knight says that it will take time for the government to understand and attain knowledge of the mining industry and cites Papua New Guinea as an example.
Source: Photo Supplied
Share
Friday, 17 September 2010 08:55 AM

Excitement is certainly growing within government circles with experts revealing, based on research and exploration, that highly lucrative gold deposits were found on Fauro Island.

Just yesterday there was also news, based on an extensive undersea exploration, that copper is also in our sea beds, one that could potentially supply the growing demand for copper, particularly in the automobile industry.

The country is certainly in need of another "growth catalyst" as the logging industry, particularly those logs of high commercial value, nears its end. Some conservative estimates say within the next ten years.

The mining industry is now, quite understandably, within government's radar given the promise it holds, particularly in terms of revenue for the government. But does our future really lie in mining?

A local minerals expert, speaking on the condition of anonymity, says that the Solomon Islands "certainly hold a good share of the world's mineral reserves." "There is a large potential to further develop the mining industry...there is a lot of interest from outside."

Mr Knight says that for a developing country such as the Solomon Islands, where the government has limited experience in negotiating minerals agreement, there will be a "distinct disadvantage in the bargaining process."

Mr Knight says that it will take time for the government to understand and attain knowledge of the mining industry and cites Papua New Guinea as an example.

"The Bougainville copper mine was favorable towards the foreign mining firms but the situation changed in the Ok Tedi copper gold mine, where it is was more favored towards government." Mr Knight said that the government, over the years, gained important knowledge which allowed them to form a stronger bargaining position.

A key lesson for the Solomon Islands is that there is no point 're-inventing the wheel' when it comes to negotiating mineral agreements. "We need to acknowledge our weaknesses," the local minerals expert said. "It is quite obvious that we need to seek guidance from PNG, our bigger Melanesian brothers, and not repeat past mistake."