The High Cost of Elections 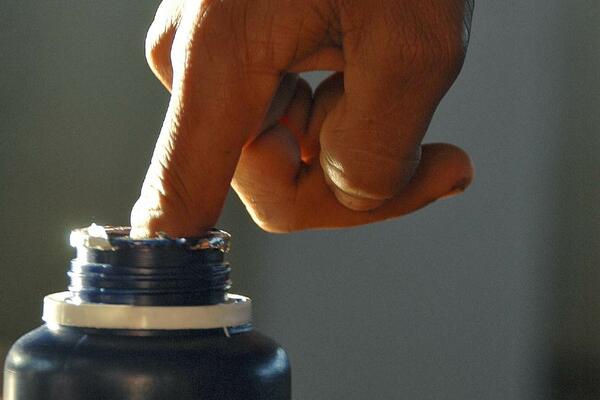 It is a vicious cycle, and the cycle will continue as it is engrained in our everyday life – unfortunately, and this is not to discourage the youths or those who want to draw us to the light, it has become a necessary evil.
Source: UN.ORG
By Special Correspondent
Share
Wednesday, 22 October 2014 09:46 AM

As nominations for the upcoming general elections close many candidates will now turn their attention to their campaign.

Candidates by now have been able to familiarize themselves with their constituents, taking several trips and meeting key elders within such communities. Such elders may have already requested, and by now received payments for their support. Amounts have reportedly ranged from SBD$5,000 to SBD$40,000 per community elder.

Candidates will also find many ‘supporters’ showing up with requests for financial support, with requests ranging from school fees, medical expenses, food and other less subtle requests such as beer money.

Within a few weeks some candidates will try their best to keep a low profile, funds will start to dry up, while demands will continue to rise. Candidates that have the money will press on, finding better ways to ensure that their calculation and investment is correct – collection of I.D voter cards in exchange for cash is now the norm.

Such candidates will also have political spin doctors, like witch doctors they rely on the ignorance of the mass to spread false rumours. Such rumours include claims that they have records of all voters and will be able to trace how votes are being cast as and when they are being cast.

There is a high cost to the upcoming elections – the cost is both in monetary terms and also in terms of how the general populace view the elections. In monetary terms those candidates with the strongest financial backing will win – but, more importantly, those who provides the cash also wins – this will be in terms of extended license, expanded concession areas, tax free goodies and more government contracts.

As more logging/mining licenses are being granted disharmony within communities will rise. As tax free goods continue to enter our shores, much needed government revenue will be foregone – health care worsens, the education system worsens, the general government machinery worsens. With such cronies getting government contracts sub standard buildings, bridges, schools and equipments will be built and sourced.

It is a vicious cycle, and the cycle will continue as it is engrained in our everyday life – unfortunately, and this is not to discourage the youths or those who want to draw us to the light, it has become a necessary evil.

Yes, it is a high cost elections are, so at the end of the day we will get the government we deserve – did we not all work hard to get them there?