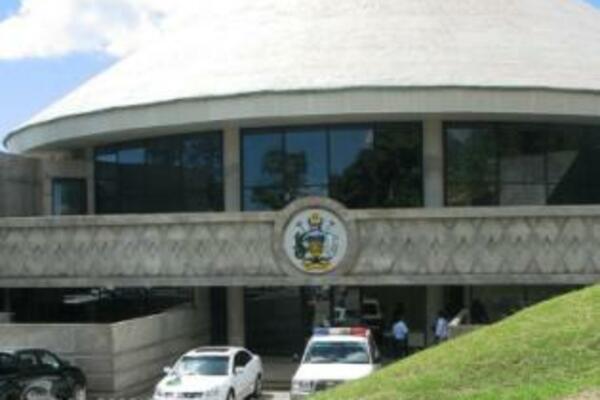 At the heart of the TSM campaign is the proposed ten (10) reserved seats for women in parliament.
Source: STO Archives
Share
Tuesday, 19 May 2009 11:45 AM

The Ministry of Women, Youth and Children's Affairs has officially launched a nationwide awareness campaign on the Temporary Special Measures (TSM) concept.

At the heart of the TSM campaign is the proposed ten (10) reserved seats for women in parliament.

She says the decision to publicly launch the TSM concept marks the Working Group's first sixty days of work and campaigning for the Temporary Special Measures at the government level.

She says the decision to go public about the concept is timely and necessary towards their campaign.

Meanwhile, Government Caucus will today sit for a second presentation from the Working Group lobbying for government approval for the Temporary Special Measures.

Ethel Sigimanu says there have been some changes made to the original draft concept paper as was recommended by Caucus during their first meeting.

The options include lessening the number of reserved seats from the original proposal of 10.