Teenage Prostitution on the Rise 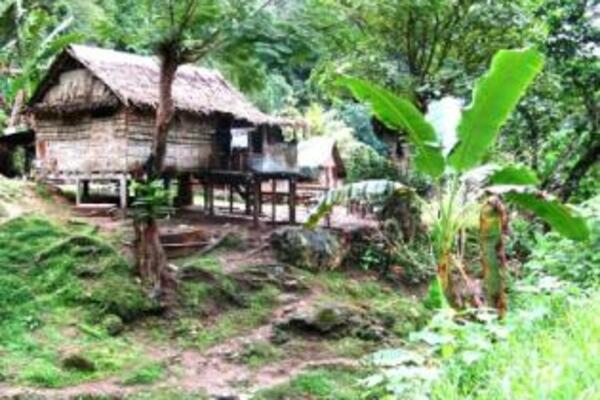 The high rates of unemployment and the poor standard of living has been a major contributing factor.
Source: STO Archives
Share
Thursday, 28 July 2011 08:10 AM

Government ministries and NGO's involved in promoting safe sex in the Solomon Islands believe teenage prostitution is on the rise as a result of poor economic conditions in the country.

Solomon Islands have been ranked as one of the countries with a relatively high rate of sexually transmitted infections among teenagers in the Pacific region.

The Ministry of Health's STI and HIV Programme Coordinator Isaac Moliloa told Radio New Zealand International teenage girls sometimes resort to sex for cash because their prospects are bleak and there is little other opportunity to earn money.

He says the ministry has done a lot of awareness in the communities but it is another thing for people to change their behaviour.

He attributed the high rate of unsafe sex to the need for cash in an environment where life has become expensive.

The president of the Solomon Islands National Council of Women, Jenny Tuhaika, says that some parents know what their daughters are doing.

She said that because of financial desperation "it's unfortunate that some parents encourage their daughters to offer sex for money to support them financially."

Mrs Tuhaika says the high rate of youth unemployment is a contributing factor.