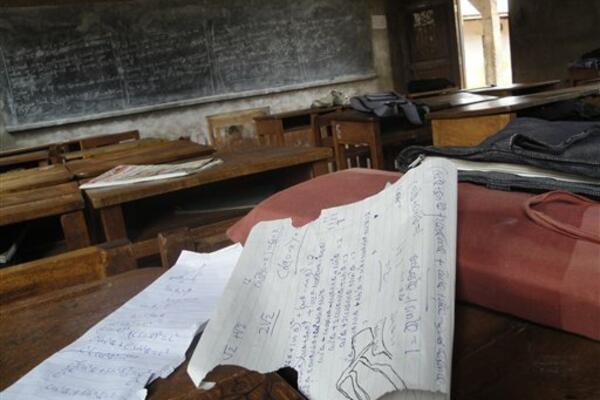 Teachers remain defiant despite a declaration by the Trade Disputes Panel (TDP) that any further strike action by teachers “is illegal as the matter is now before the TDP.”

Sources within the TDP say that teachers should allow “bodies mandated by law to take care of the matter.”

“It would be very unfortunate to continue with the strike action knowing full well that it is now an illegal strike action, we cannot force them to return to work but any action they take from this point on will work against them,” he said.

President of the Solomon Islands National Teachers Association, (SINTA), says they are fed up with such threats.

For now students have been told to listen out for further announcement today.

Teachers could be seen gathering outside the SINTA head office, wearing red in a show of teacher solidarity. It is understood teachers from the provinces are coming to Honiara to join in the sit in protest.