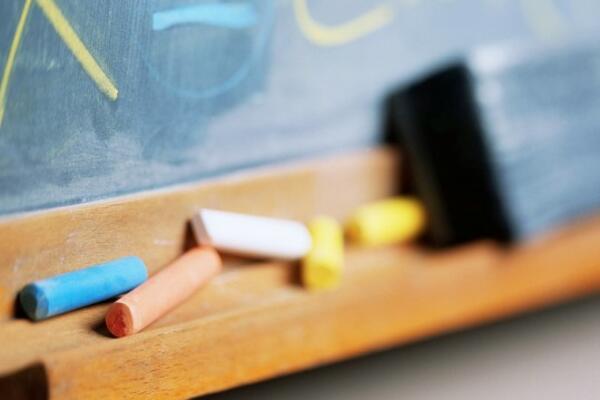 Because of the consistent strikes, all exams for 2013 have been moved to November.
Source: Photo Supplied
Share
Tuesday, 16 July 2013 07:38 AM

Teachers in Solomon Islands are on an indefinite strike again for the third time this year over the government's failure to adjust the teachers' pay.

Many teachers have not been paid under the new increment awards and the government says it needs to pass a supplementary budget before they can be paid.

Samson Faisi, president of the Solomon Islands National Teachers Association, has stated that the government is just making excuses.

"There are a lot of options that they can do instead of just waiting for the parliament to pass whatever supplementary budget the Minister of Education may have brought up to the parliament for approval," Mr Faisi said.

"We have withdrawn our participation with the government on the 26th of June this year," he said.

Mr Faisi says the indefinite strike is affecting the education system in the country.

"They have to shift all exams to November this year but if the strike continues, I don't know when will all the schools be able to hold the exams," he said.

"If the government is serious about the education of the kids, it just has to address teachers' issues because students are only victims for weeks.

"Teachers have been victims of this government and successive governments for the past 15-20 years for the same issue," Mr Faisi said.

He says teachers involved in the strikes are currently facing threats from the government.

"They ask all educational authorities to take note of those teachers who are taking part in this strike," Mr Faisi said.

"They expect their salaries to be deducted."