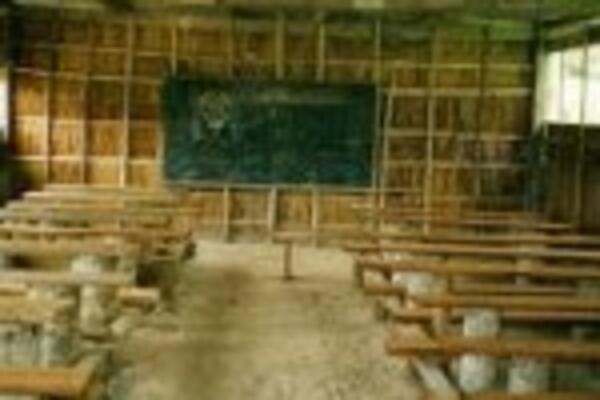 As the strike continues today, most of the schools throughout the country will remain closed.
Source: teachersolidarity.com
Share
Monday, 28 January 2013 09:07 AM

Teachers had gone ahead with the planned protest after not receiving any formal notice from the Government nor the Trade Dispute Panel regarding their issue.

The President of the National Teachers Association, Sampson Faisi stated that the strike will continue indefinitely until teachers are paid.

The National Teachers' Association says over 9,000 teachers will take part in the strike.

Meanwhile, the Trade Disputes Panel, through a service message over the national broadcaster has advised that the dispute between SINTA and the government regarding their claims for re-leveling of their salaries backdated to February 2012 has now been referred to them.

It says in view of the referral and under section 10 of the Trades Disputes Act, they are now restricted to carry out any strike action. The message from TDP also warns the executive and members of the Solomon Islands Teachers Association that non-compliance of the message sent over radio is a breach of law and may lead to prosecution.