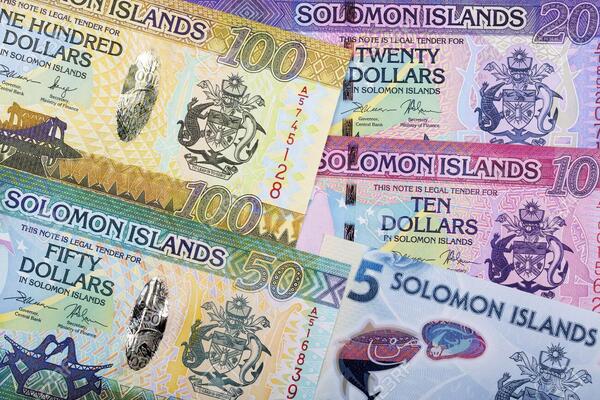 This is in line with the Democratic Coalition Government for Advancement, DCGA, 100 days’ policy to increase the zero tax threshold of the personal income tax from $15,080 to $30,080.

The minimum threshold has not changed over the last 7 years and one of the lowest compared to other Pacific Island Countries.

The DCGA Government recognize that one of the burden to working class Solomon Islanders is the tax they pay. The new changes are one of the many series of tax reforms the DCGA is planning to undertake during its reign.

“The DCGA continues to achieve its 100 days’ policy goals and with this latest achievement, the low to mid income earners are expected to increase their disposable income and at the same time increase their space for future saving and small investment in order to help raise their standard,” stated the Minister for Finance and Treasury.

The Minister says that this means individuals who earn up to $30,080 per year or up to $1,156.92 per fortnight will no longer pat PAYE tax to the government.

“The increase in PAYE threshold not only benefits those who earn up to $30,080 per year or $1,156.92 per fortnight but will also reduce the tax burden on the higher income earners as the increase in threshold will raise the levels at which the various tax rates takes effect,” the Minister further clarified.

“People will have more money in their pockets and increase their overall purchasing power, giving the low income earners the affordability to pay for their children’s education, healthcare, increase investment and household consumption and alleviate poverty."

According to the Cabinet Conclusion, the new increase will become effective from 1st January 2020.

This is to allow the Ministry of Finance and the Attorney General Chamber to prepare and amend the income Tax Act to increase the threshold.