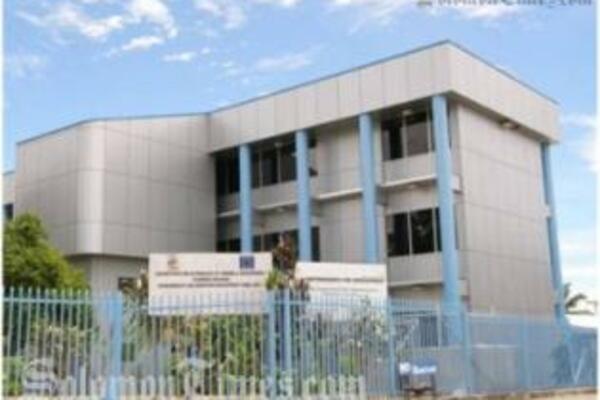 Over the months ahead Inland Revenue of the Ministry of Finance, will be focusing on collecting these debts and returns.
Source: mof.gov.sb
Share
Friday, 19 October 2012 08:24 AM

Inland Revenue has announced that it is becoming very concerned over the high level of outstanding taxes and the large number of over-due tax returns owed by Solomon Island taxpayers to the Government.

This was revealed by the Commissioner of Inland Revenue, Mr. Mark Bell yesterday.

He said that over the months ahead Inland Revenue will be focusing on collecting these debts and returns.

Commissioner Bell wanted to remind taxpayers that Inland Revenue has a wide range of powers available to help it collect these outstanding debts and tax returns and now intends to use these powers to the fullest.

"I would prefer that taxpayers voluntarily pay any outstanding taxes which they owe or lodge returns which are over-due. But if they don't meet their obligations on time, penalties will be imposed and the full range of powers to enforce collection will be used in appropriate cases" says Mr Bell.

These powers include placing orders over bank accounts or goods owned by taxpayers who owe money to Inland Revenue.

In such cases Inland Revenue can place an order on the goods and then proceed to sell the goods in satisfaction of the tax debt owed. The powers even go as far as being able to prevent a taxpayer remitting funds overseas or preventing them from leaving the country

The Commissioner also said that the focus on collecting over-due tax returns will include prosecuting taxpayers for failing to file returns and the issuing of default tax assessments based on the best information available to Inland Revenue, which may result in a tax debt greater than that if the taxpayer had filed the required tax returns.

Mr Bell acknowledged that some taxpayers may be having difficulty getting their tax affairs in order and may also be finding it difficult to pay their outstanding taxes. "Those taxpayers should come and talk to Inland Revenue or their tax agent so that plans can be put in place to enable those taxpayers to meet their tax obligations" says Mr Bell.

The Commissioner said that it is important to note that taxpayers who do meet their tax obligations by both lodging returns and paying their taxes on time do not incur these penalties.