Taskforce Set Up to Investigate Unrest 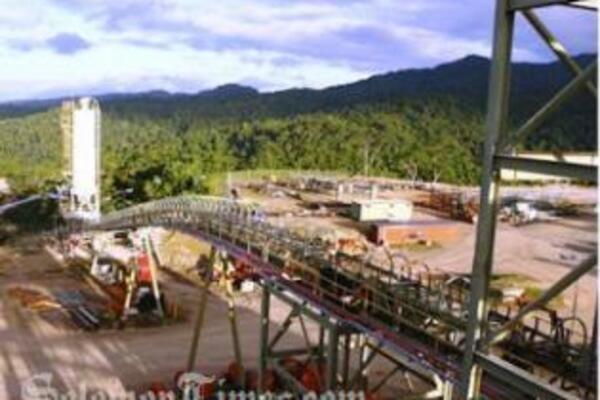 The Solomon Islands Police has set up a special task force to investigate acts of theft and violence against the property of two of the country's biggest companies.

Trouble flared last week around the Gold Ridge Mine and the Guadalcanal Plains Palm Oil processing plants which are located around 20 kilometres east of Honiara.

Thirty-eight police have been assigned to the task force.

The acting Police Commissioner, Walter Kola, says that the police are continuously receiving reports from these companies that the landowners continue to demand compensation and are damaging company properties.

"I am trying to encourage the companies to look into outstanding issues contained in their agreement," said Mr Kola.

"I think that should resolve the issue, the police is just there to create a good environment for such negotiations."

Mr Kola says that the task force's job for the two months is to investigate nine reports put to the police recently.

Mr Kola stressed that the current unrest at the plains cannot be left to police alone.

"There are many parties that need to come together, the companies, the landowners, the provincial government and community leaders," said Mr Kola.