Taskforce Leaves for China via PNG 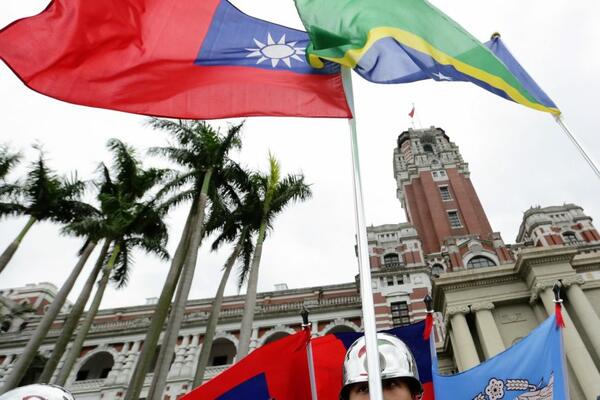 The government task-force assembled to review Solomon Islands relations with China and Taiwan will start their second leg of their tour, this time to China but after a brief stopover in PNG.

Chairman of the taskforce, John Mofat Fugui will again lead the delegation; others include Jamie Vokia, Rex Ramofafia, Amoi Chachabule, Rolland Seleso and Titus Fika. Two officials who will also form part of the delegation are Bernard Bata’anisia, consultant to the Task force and McFadden Arounisaka, an official from Prime Minister’s Office (PMO).

The group has completed its first leg of Pacific tour from June 25 to July 20 to Vanuatu, Fiji, Tonga, and Samoa.

During the Pacific tour they held meetings with Deputy Prime Ministers, senior Government Ministers, top Government officials, community groups and other stakeholders. They also visited some of the projects funded by China.

According to a report published by the lsland Sun at the end of last month, Beijing told Honiara that “the window of opportunity for meaningful engagement is closing fast.”

At a Belt and Road Initiative forum in Xining, China, last month, the Solomon Islands-China Friendship Association was told about Beijing’s intentions, the newspaper said.