Talks of Diplomatic Ties with Russia 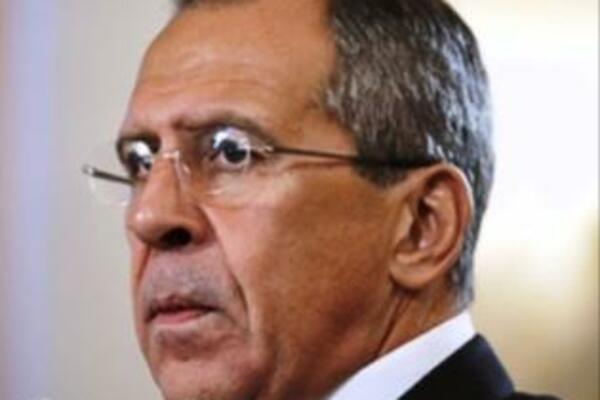 Solomon Islands and Russia are working together to fast track proposals for the establishment of diplomatic relations.

A foreign affairs official says a number of issues of interest to both countries were discussed but the proposed plan for diplomatic links was at the top of the agenda.

Russia has expressed an interest in cooperating with Pacific Island Countries in the areas of investment, minerals, energy, tourism, education and medicine.

This visit is the culmination of talks that began with Russian officials last year on the sidelines of the United Nations General Assembly in New York.

Russia has established links with several Pacific nations in the past year or so.
Three of them now recognize two Russian-backed regions of Georgia as independent countries.