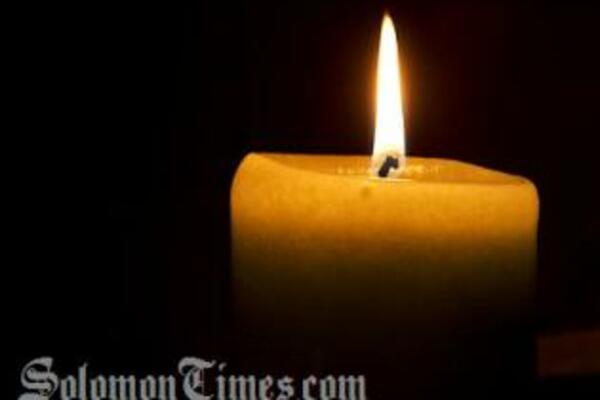 A 'Take Back the Night Candle Light Vigil' has been organized to mark the final day of the Activism.
Source: upliftmagazine.com
Share
Thursday, 06 December 2012 09:11 AM

"From Peace in the Home to Peace in the World", the Solomon Islands, through its key stakeholders will join the rest of the world to celebrate the end of the 16 Days of Activism Against Gender Violence on Monday the 10th.

Led by Oxfam Australia's Standing Together Against Violence program supported by the Australian Government, it's partner the Family Support Centre, the Christian Care Centre, civil society groups, the Ministry of Women, Youth, Children and Family Affairs and other government bodies will come together to remember, honour and acknowledge women and girls who have suffered and survived physical, sexual and emotional violence and those who have died from violence over the last 12 months in Solomon Islands and across the world.

This commemoration will take place with a 'Take Back the Night Candle Light Vigil' to be held at 6pm at the National Museum Auditorium and serves as a call to action for all of us and our communities to raise awareness about violence against women and send a message to perpetrators that any form of violence against women is not tolerated in our families, community and the nation.

The Take Back the Night activities which will feature a mural painting workshop for young women supported by the YWCA and the Artists Association of Solomon Islands, speeches from Ms Emma Garo (Magistrate) and Mrs Florence Taro (RSIPF Sexual Abuse Unit) and a Candle Light Vigil facilitated by the Christian Care Centre
will mark the final evening of the global campaign,'16 Days of Activism Against Violence Against Women and Girls'.

The campaign began on November 25th, International Day for the Elimination of Gender-Based Violence, and ends on December 10th, Human Rights Day. These dates were chosen to emphasize that violence against women is a violation of human rights.

The global theme for this year's campaign is From Peace in the Home to Peace in the World. Violence against women is an issue that affects all of us and Oxfam and its partners are calling on our government and those duty bearer agencies and individuals with responsibilities under the law to respond to and prevent violence against women in Solomon Islands. The campaign not only provides an opportunity for us to raise awareness of gender based violence and advocate for women's safety, it also allows us to add our voices to those of millions of women in other countries.

TAKE BACK THE NIGHT is an international campaign that began in 1976, that speaks out against all forms of violence against women, (including rape and sexual harassment), encourages collective action and creates a space to give women and girls a voice and a chance to reclaim the streets at night.

It is an opportunity for women and men to come together to protest against violence against women and put the issue of women and girl's safety on the agenda for the night of the Vigil-and every day and every night.

Oxfam and partners invite the public to join the Take Back the Night activities because violence against women still exists; women are still not safe on the streets or in their communities and women continue to be blamed for rape and male violence

This important night, which is also International Human Rights Day, gives us all the opportunity to join together in solidarity to remember victims and survivors of violence and demand women's right to live without the fear of violence in all its forms.