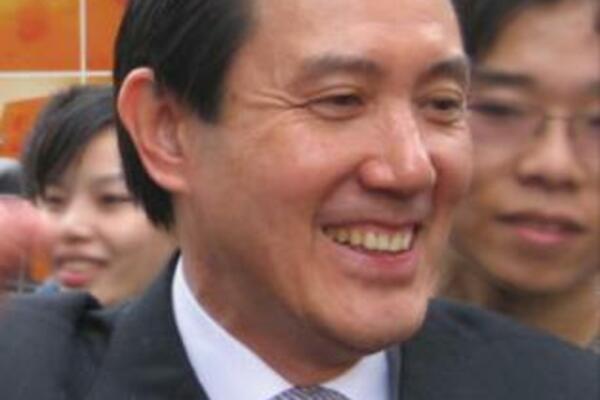 The Taiwanese President arrived in Honiara with a 90 strong delegation, including 39 Taiwanese journalists.

Later in the afternoon, President Ma paid a courtesy call on the Governor General, Sir Frank Kabui at Government House.

Following the talks, Ma attended a cultural and military display by ROC naval officers and cadets of Taiwan's national navy academy at a soccer stadium.

The stadium was packed with Solomon Islanders who turned out to see traditional Chinese lion and dragon dances, marching band performances, and a special form of boxing called Juchuan that was developed by the Taiwan military.

President Ma will also visit a number of Taiwanese aid assistance around Honiara, this includes the National referral Hospital to witness the handing over of medical equipment and medicines worth more than US$1.5 million dollars by the visiting Taiwanese delegation from Kaohsiung Medical University Memorial Hospital of Taipei.

President Ma and his delegation will leave the Solomon Islands tomorrow.