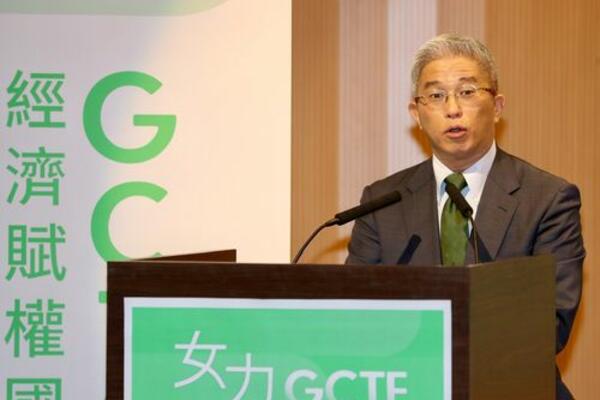 Deputy Foreign Minister Hsu Szu-chien tried on March 21 to ease the speculation by saying that he and Hou reaffirmed the friendly relations between the two countries during a meeting last month.
Source: FT
Share
Wednesday, 24 April 2019 10:33 AM

Taiwan is closely monitoring the political situation in the Solomon Islands as the Pacific ally prepares for a vote for a new Prime Minister that could determine the future of ties between the two countries.

MOFA spokesperson Andrew Lee said the ministry and its embassy in the Solomon Islands are keeping in close contact with each of the political parties in the country following general elections on April 3 that did not give any party a parliamentary majority.

Since no party won a majority, the Solomon Islands is likely to form a coalition government soon, but there are "too many variables" to determine when that coalition will be formed, Lee said.

"We will make sure to keep close and friendly relations with every major political figure in the diplomatic ally to make sure our diplomatic relations remain stable with the new administration," Lee said.

Several media reports recently cited a number of senior Solomon Islands politicians, including caretaker Prime Minister Rick Hou, as saying they will review their country's diplomatic relations with Taiwan if elected, raising the potential of a diplomatic switch from Taipei to Beijing.

Deputy Foreign Minister Hsu Szu-chien tried on March 21 to ease the speculation by saying that he and Hou reaffirmed the friendly relations between the two countries during a meeting last month.

According to a Radio New Zealand report on April 19, the Solomon Islands will hold an election among members of Parliament on Wednesday to determine who will head the new government.

The two candidates nominated by their respective coalitions are Mathew Wale and Manasseh Sogavare, according to the report.

Hou is part of the Sogavare coalition, which claims to have the support of 33 MPs in the 50-member parliament while the GCG said it is backed by 28 MPs.

Voting will be done by MPs casting secret ballots, with the winning coalition needing at least 26 votes.

The high claims of support are typical in the country, where party loyalties are constantly shifting, which is why it is impossible to know what the winning coalition will look like or how it will approach relations with Taiwan.

To further solidify ties, MOFA previously said the two countries recently signed a memorandum of understanding (MOU) in which Taiwan will offer "strategic loans," reported by media sources as NT$900 million (SBD$230 million), to help the Pacific country build a national stadium that will be used for the 2023 Pacific Games, which it will host.