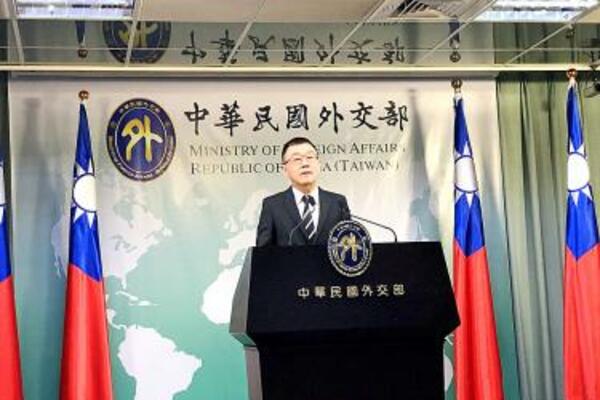 Taiwan might send a task force to the Solomon Islands to learn more about its need for aid, a Ministry of Foreign Affairs official said yesterday, amid renewed speculation about a potential switch in the Pacific ally’s diplomatic recognition to China.

Speculation about a possible swap has been circulating since the Solomon Islands in April re-elected Prime Minister Manasseh Sogavare, whose government vowed to reassess the nation’s foreign relations.

Reuters on Monday reported that the nation might unveil a possible switch in ties as early as this week, after a team of Cabinet ministers visited Beijing last month.

It is not clear when the Solomons will conclude its assessment, but the team’s report is only part of the process, Department of East Asian and Pacific Affairs Deputy Director-General Chang Chun-yu told a routine news conference, citing “positive developments” in bilateral relations.

Asked how the ministry is to aid the ally in improving infrastructure, as Sogavare requested during the Pacific Islands Forum, Chang said that the two nations would further deliberate details based on mutual trust.

If necessary, Taiwan would organize a delegation to visit Honiara to gather more information about its needs, he added.