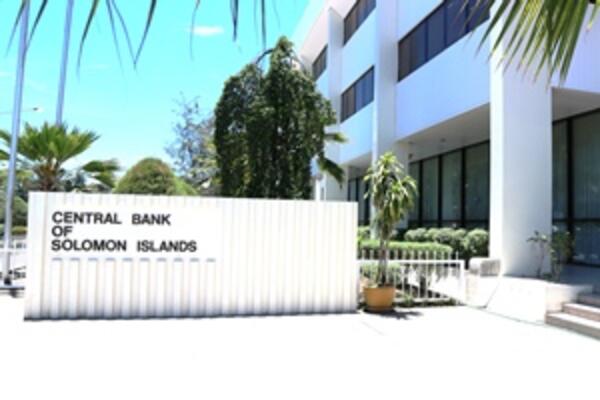 The Central Bank of Solomon Islands (CBSI) has concluded that the country will not be able to absorb any additional borrowing from China should it decide to switch.

The report by CBSI titled "Assessment of Potential Economic Impacts of Bilateral Relation Switch to China" was not included in the Taskforce Report, nor was it considered during it's consultations.

The possible implications and risks highlighted in the report are;

1. Debt - the current Debt to GDP stands at 10% and will increase to 30% of GDP once work on Tina Hydro starts. The recommended debt level/ceiling is 35% of GDP. A switch to China will see an excess, over the ceiling to 45% or more depending on the size of the Projects. Currently PNG's debt level is 36% of GDP and they are now struggling to refinance their debt.

2. Fiscal revenue - high debt levels will affect fiscal revenue and crowd out key fiscal priorities, with basic services to be affected. Meaning most of the revenue collected by government will go towards servicing it's debt.

3. Reaction by USA - One should consider the potential freezing of Foreign Reserves, about 64% of Solomon Islands Foreign Reserves are in USD, such an act by USA will cripple our economy.

These three areas are highlighted as high risks under the Risk Assessment Matrix (RAM) which need greater consideration by the government.

The report says Solomon Islands can only reduce the debt level if China is willing to refinance current debts. And in so doing China will own Solomon Islands debt which will have to be repaid, this should be a concern for all.

It also says that should Taiwan decide to withdraw its support to build the National Stadium for the Pacific Games, than the shortfall will have to come from China through loans, another cause for concern. The offer by Taiwan is fully funded and not a loan.

Such a scenario would push the country's debt to dangerous levels with a high probability of debt distress and default.

The report also stated that Pacific Island countries allied with Taiwan have higher economic growth rates than those allied with China. Their debt levels are also at acceptable levels.