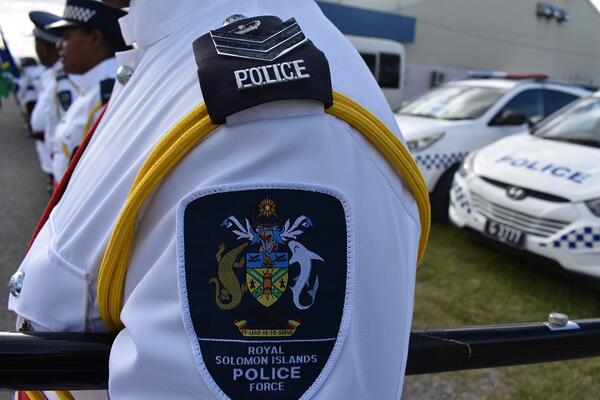 The National Criminal Investigation Department (NCID) of the Royal Solomon Islands Police Force (RSIPF) is investigating the suspicious death of a 71-year-old Australian national whose body was discovered on his yacht anchored at the Mbokona Bay in Honiara on 29 May 2020.

The deceased was from Queensland, Australia and has been living with his 46-year-old Solomon Islands de facto wife since 2014

Supervising Assistant Commissioner (AC) Crime and Intelligence Patricia Leta says, “Although the death is being treated as a suspicious death, there is no sign of foul play though a cut was seen on the head of the deceased and blood stains on his backside and on the rail of his yacht.”

Supervising AC Leta explains: “Forensic and Serious Crime officers attended to the scene and removed the body of the man to the National Referral Hospital (NRH) where a post-mortem has been carried out. Police investigators are still waiting for the report on the post-mortem”

“My condolence to the family and relatives of the deceased during this time of loss for them. I appeal to anyone who may have any information about the death of the Australian national to come forward to police,” says Supervising AC Leta.

You can contact the Honiara City Central Police Station on phone 22999 or the police free toll line 999 to report any information you may have.