Suspect in Custody over Death of former Miss PNG 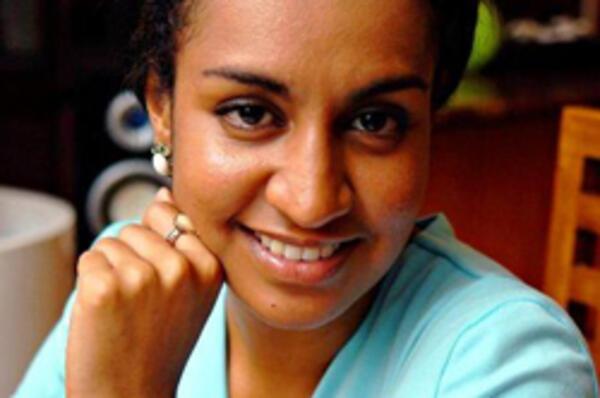 PNG Police say that charges will be laid against a suspect in the death of former Miss PNG Ruby Laufa.

NCD metropolitan police commander, Ben Turi, told Loop PNG that the charges will be laid against the suspect following an autopsy on Laufa’s body, which is set to take place today.

The suspect, from East New Britain Province, is currently in custody, being questioned by CID officers. The suspect is said to be related to a prominent public figure, although details remain sketchy.

Turi says the suspect was picked up after the incident yesterday that led to Laufa’s death.

She was just a couple of days shy of her 25th birthday when she passed away.