Suspect Arrested in Death of Constable 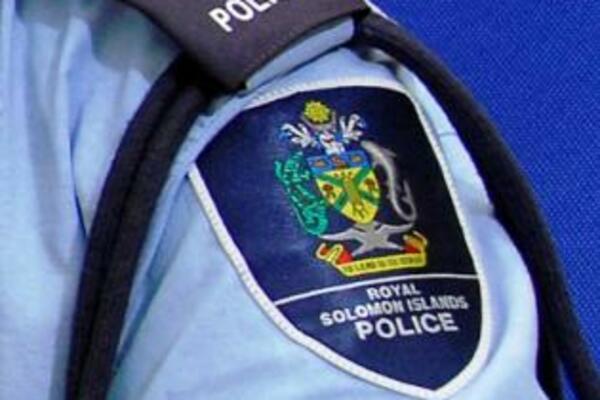 Police have arrested a taxi driver, said to be in his early 40s, early yesterday morning in relation to the murder of a young police constable.

The Police constable, Moffat Tahua Saueha, died around 7pm yesterday evening as a result of a deep knife wound. The incident occurred around the Mataniko old bridge area in Central Honiara.

Police Commissioner Peter Marshall, in a press conference, confirmed that the police constable was off duty and was with two other relatives, he was last seen trying to stop a taxi.

Commissioner Peter Marshall said that the constable boarded a taxi and later an argument broke out resulting in his death.

Peter Marshall said the 31 year old constable had been a member of the police for five years within the division of explosive ordinance responsible for destruction of ammunition and was survived by a one year old son.