Suspect Arrested and Charged with Murder in Tigoa 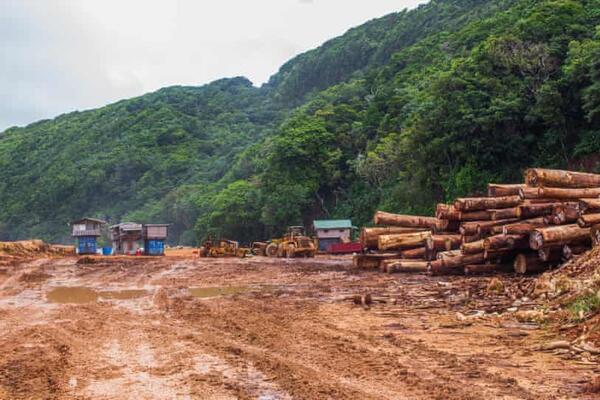 It is understood the male victim had an argument with the suspects on New Year’s Day at a logging camp in Rennell which led to physical altercation, the victim left soon after.
Source: File: The Guardian
Share
Thursday, 13 January 2022 13:23 PM

Officers of the Royal Solomon Islands Police Force (RSIPF) at Tigoa in Rennell Bellona Province have arrested a second suspect in relation to the alleged murder of a 37-year-old male on 1st January 2022.

Supervising Deputy Commissioner Operation, Joseph Manelugu says, “During the investigation the suspect was identified and he is now in Tigoa Police Station custody waiting to be transported over to Honiara for further dealings whilst investigation into this matter continues.

“Police appeal to those who present during the time of incident to assist with information. This will help investigators bring those responsible to face justice. If you have information, please call in at Tigoa Police Station.”

It is understood the male victim had an argument with the suspects on New Year’s Day at a logging camp in Rennell which led to physical altercation, the victim left soon after.

That afternoon his relatives went looking for him, they found him in bed at his house unresponsive and alerted local authorities. He was declared dead by police, with the investigating team saying there were bruises visible on his body.

A pathologist and forensic team were requested to attend to the crime scene and examine the body as part of the investigation process. A Malaysian national was arrested soon after, charged with murder.