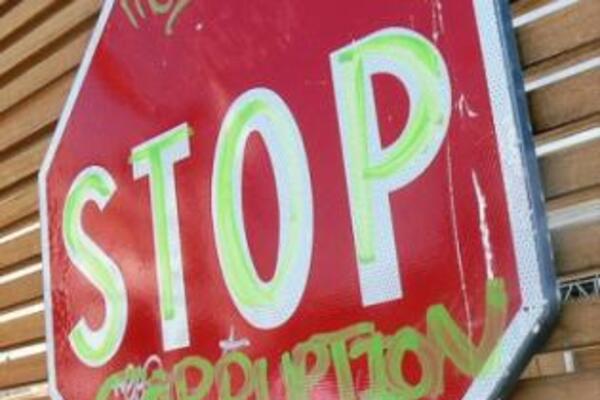 People surveyed say "misuse of power and corruption were thought to be widespread in the Solomon Islands and all groups thought it had increased in recent years."
Source: STO Archives
Share
Friday, 08 April 2011 10:08 AM

An independent survey of about five thousand Solomon Islanders has found much support remains for the regional assistance mission or RAMSI. However, there are serious concerns about government accountability, particularly with regards to how they discharge powers vested in them by the country's Constitution.

Since 2006 the survey has been commissioned by RAMSI and the country's government to chart progress in the nation. The annual Solomon Islands Government-RAMSI People's Survey was launched in Honiara by the Prime Minister Danny Phillip.

About five thousand Solomon Islanders from across the country were asked about a wide range of issues, including employment, law and order, public accountability and access to services. The report was compiled by researchers from the Australian National University and local fieldworkers.

They say "misuse of power and corruption were thought to be widespread in the Solomon Islands and all groups thought it had increased in recent years."

"While the results of RAMSI survey presents uncomfortable reading for some as to what some people think of the level of accountability of our leaders particularly members of parliament and what the Government has been doing in this country I believe this is for our democracy. The fourth Peoples survey conducted so far has given our people an opportunity to speak their mind," said Prime Minister Philip.

Prime Minister Philip says that his government is determined to help in the process of paving the way to a rebuild not only a new united and vibrant Solomon Islands but a nation that is inclusive and cohesive.