Sumitomo Moving Ahead with Prospecting Plans 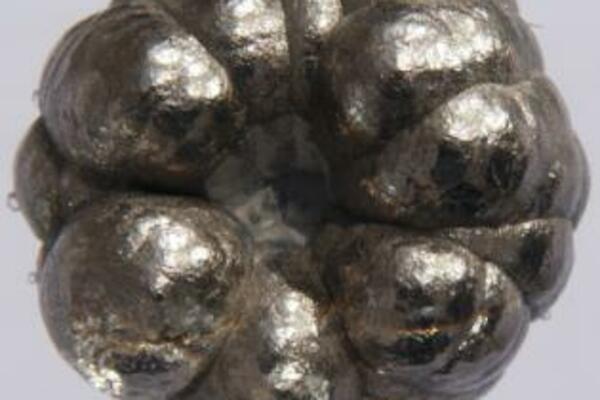 Growing demand for nickel, particularly from emerging economies such as China and India, has made the proposed nickel mining in Isabel very lucrative.
Source: Photo Supplied
Share
Wednesday, 06 April 2011 09:09 AM

Sumitomo Metal Mining company says that they are not deterred, despite recent media reports that a little known company in Australia called Axiom is pushing for a prospecting license for Isabel.

Representatives of Axiom claim that they have a signed agreement with the Landowners of the proposed mining area, and are now looking at getting a prospecting license.

However, the Managing Director of Sumitomo, Yoritoshi Ochi, told local media today that the company, in February, also submitted to the Mines and Minerals Board Surface Access Agreement signed with 16 land owning groups on Takata and San Jorge.

"So while waiting for a response we are moving ahead with our plans and we have the strong backing of our government," said Mr Ochi. "The Japanese government is providing at least 30 percent support to the company's investment efforts in Isabel."

Mr Ochi says that this would give Sumitomo an edge over competitors as they not only have the support of its government, but a proven track record within the mining sector.

"If our company mines nickel on Isabel, the operation will triple the economy of Solomon Islands," said Mr Ochi.

Mr Ochi said Japan's Vice Foreign Minister Makiko Kikuta, while on a visit to Honiara in February, expressed her government's support when thanking the Government of Solomon Islands for awarding the Sumitomo Metal Mining group to carry out nickel mining on Isabel.

Growing demand for nickel, particularly from emerging economies such as China and India, has made the proposed nickel mining in Isabel very lucrative.