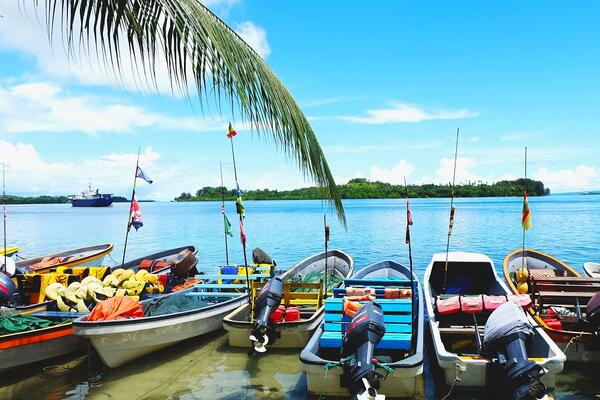 A strong 5.5 magnitude earthquake was recorded today at 9.39am local time 222 km Southwest of Gizo at a depth of 10km.

This was confirmed by the US Geological Survey (USGS) shortly after the quake struck.

No tsunami warnings were issued by the Solomon Islands Meteorological Service or other international agencies.

Gizo is the capital of the Western Province in Solomon Islands. With a population of 7,177 (as of 2019), it is the second largest town in the country.

On 2 April 2007 a massive 8.1 magnitude earthquake struck near Gizo, the tsunami that followed the earthquake killed 52 people. Thousands were left homeless, and damages were estimated to be in the millions.

The memory of the tragic incident is still fresh in the minds of people in the area, the largest waves were reported on the northern tip of Simbo Island, where maximum tsunami run-ups were said to be up to 12m, completely washing away villages.