Stop Illegal Sale of Alcohol and Drugs in the Community: Elder Pleads 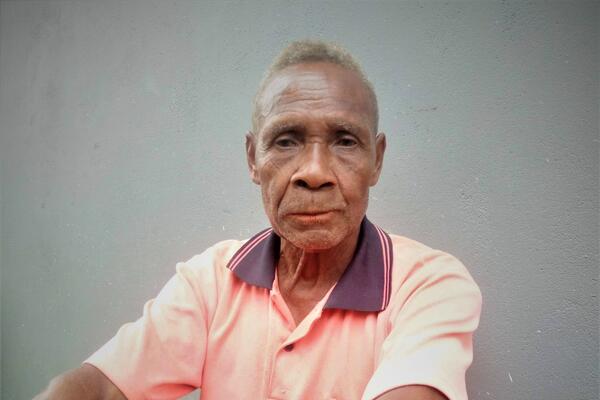 “Social problems are one the main issues that arise in the community because of such substance abuse, so we have very young people involved in such activities."
Source: STO
By Jimmy Nolan
Share
Friday, 22 January 2021 11:04 AM

A prominent man from Kolosulu community in east central Guadalcanal, Mr. Patterson Divasia, says the increasing numbers of illegal alcohol and drug selling in his community is concerning.

He says that the high use of kwaso and marijuana by youths in his community continues to be a problem.

“Social problems are one the main issues that arise in the community because of such substance abuse, so we have very young people involved in such activities.

“I see a lot of these young people have unsolved family problems, some of them are just bored and being influenced.

“It is sad to say that our community is not safe for women and children, a lot of them face intimidation,” Patterson said.

He says the community is now disorganised, and youths no longer respect community elders or chiefs.

“They ignore community rules and even church rules, so we have no one that can uphold the community, even the police are far and do not attend to our issues.

“I believe the only way to solve the issue is for the responsible authority especially Guadalcanal province and the police to come down to the community and stop those people who doing illegal sale of alcohol in community.”

Patterson says that it would also be important to revive community policing, one that empowers elders or a nominated person in the community to enforce the law.

He says that with the growing youthful population, and the lack of formal employment or work, social problems will continue to increase in the community.