Still No Names For PM 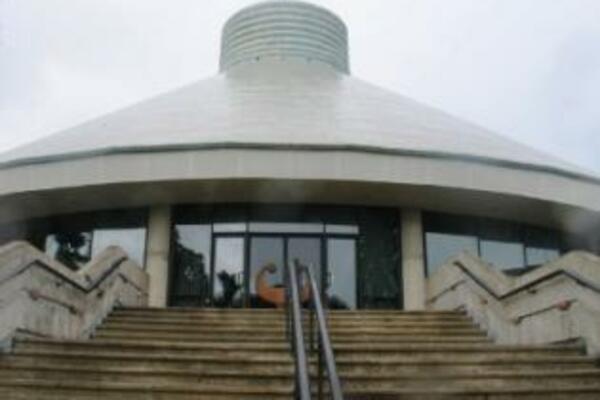 Mr Keniapisia has dismissed rumors that party leader Steve Abana is planning to cross over to the other camp.
Source: STO Archives
Share
Friday, 20 August 2010 10:06 AM

With less than eight hours remaining before the close of nomination for a new prime minister, the groups vying to form the next government have yet to name their candidates.

Secretary of Solomon Islands Democratic Party John Keniapisia says they will announce their candidate later today, although it seems likely that it would be at the close of nomination.

"We have the numbers and will act responsibly in forming the next government," said the Party Secretary.

He assures the country that the group has capable leaders to form the next government, adding they will make sure the country has a proactive and sensible government.

Mr Keniapisia has also dismissed rumors that party leader Steve Abana is planning to cross over to the other camp.

He says this is totally untrue.

In related news, Leader of Independent Democratic Party has confirmed today that a number of camps have joined his group and are working out who their candidate will be for the prime minister.

Party leader Snyder Rini says the group's candidate for next week's election of prime minister will also be decided today.

It is believed that the three camps, Honiara Hotel, Pacific Casino and Mendana have come together during the intense lobbying period.

It is understood that the three camps have agreed on consensus in putting a candidate forward for prime minister and will avoid elimination voting. Unconfirmed reports say that it seems likely that Danny Philip could be their candidate.

Mr Rini says the group is currently looking into a draft M-O-U which they hope to finalize before announcing their candidate for prime minister.