“Stay Out of Trouble”: Police Boss Warns ‘Crips and Bloods’ 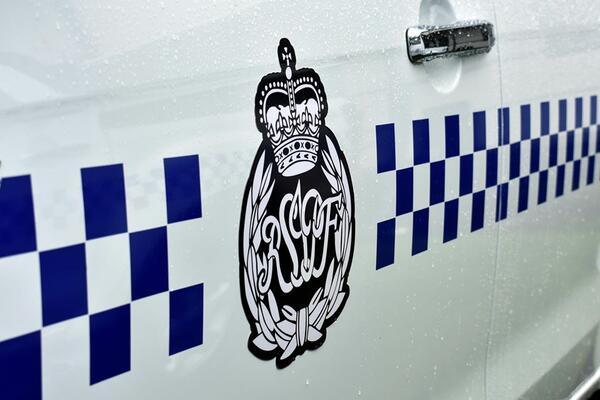 He says RSIPF are monitoring their activities to ensure they are not a threat to communities.
Source: File
By Jimmy Nolan
Share
Monday, 24 August 2020 08:42 AM

The Commissioner of Police Mostyn Mangau has warned youths in Honiara to stay away from so-called gang groups like crips and bloods.

Police Commissioner Mostyn Mangau confirms that the RSIPF are currently investigating the crips and bloods groups.

Mangau says the group consists of mostly youths in Honiara. He says they have become more visible largely because of social media.

“Their comments on social media are not accepted”, Mangau says.

He says RSIPF are monitoring their activities to ensure they are not a threat to communities.

“RSIPF will not tolerate anyone who claims to be part of this group in our city but will deal with them if they commit any crime. Police is aware of this issue and calling on parents to take responsibility to ensure your children are not involved in such activity," he said.

He says arrests will likely be made and has warned these youths to stay out of trouble. The Commissioner says no arrest has been made so far.

Police Commissioner Mostyn Mangau says, “Police is warning those youths involved in this group in Honiara or anywhere in the country not to be involved in any activity that will disturb the peace and cause threat to the security of our nation.”

The crips and bloods in Honiara are an imitation of the gang group, under the same name, that emerged in Los Angeles in the early 1960s.