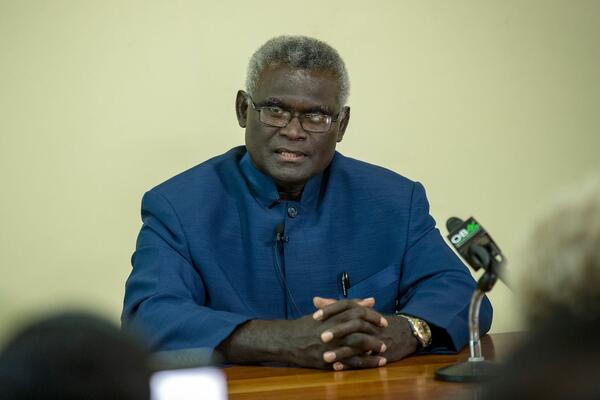 Prime Minister Manasseh Sogavare confirmed during his weekly address that Cabinet has endorsed his recommendation that the SOPE be extended.

Once passed by Parliament His Excellency the Governor-General will issue a 3rd Proclamation that a State of Public Emergency exists in Solomon Islands for another four months.

Cabinet has also approved the deferment of the Public Health Emergency Bill.

The Prime Minister says the Government’s focus has been to contain the virus thereby taking resources away from the completion of the Public Health Emergency Bill.

Solomon Islands Emergency Powers Act only allows for one level of emergency similar to the maximum level four lockdowns in Australia and New Zealand.

Meanwhile, Solomon Islands have registered another positive COVID-19 case. The case is one of the Solomon Islands nationals that returned to the country on the Garuda Airlines charter flight that arrived from Indonesia on 17 November 2020.

This latest case now brings the total number of registered cases in the country to 17. Of the 17, 6 are now negative, and 11 remain positive. Of the 11 cases, 10 are soccer players that returned from England on 25 October 2020.