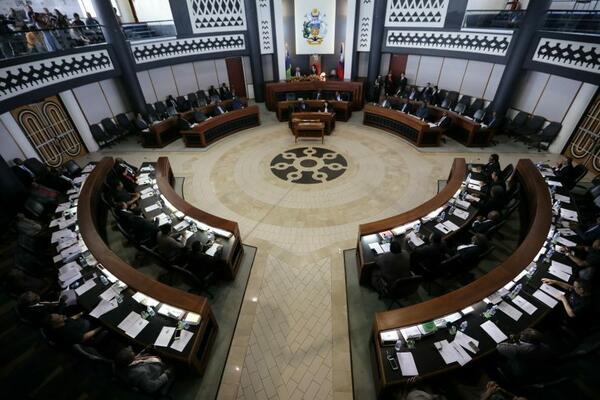 The State of Public Emergency (SoPE) has been extended for four months through a Parliament resolution.

The motion to extend the SoPE was tabled in Parliament by Prime Minister Manasseh Sogavare, which than allowed Members of Parliament an opportunity to speak.

MPs spoke of the need to be vigilant and not be complacent. The border between Solomon Islands and Papua New Guinea (PNG) was raised by many as an area of concern, given the recent spike in Covid-19 cases in Port Moresby.

Leader of the Opposition Mathew Wale says that a recent independent assessment suggests that a lot more needs to be done to protect our borders.

With the ban on international flights the only vulnerable areas are our border region, given the close proximity of these Islands.

The Prime Minister says that the extension of the SoPE will ensure that the country can continue to quarantine people and conduct testing for those that enter the country.

42 MPs voted in favor of the motion.