State of Emergency is Not a Lockdown: A.G 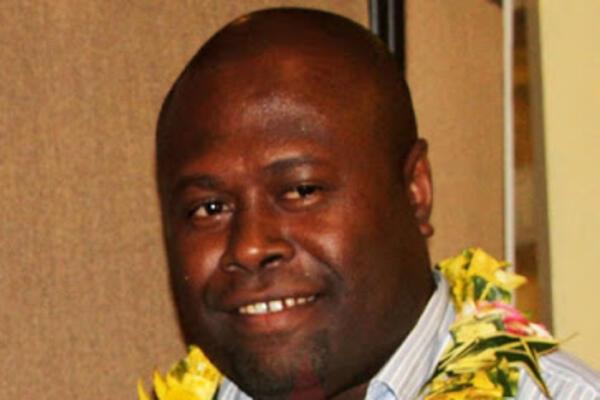 The recent declaration by the Governor General Sir David Vunagi announcing that a State of Emergency now exists in Solomon Islands is not a lockdown.

This is according to the Attorney General John Muria Jnr when he made his statement following the declaration by Sir. Vunagi yesterday afternoon.

“I wish to clarify that the Declaration does not mean a Lockdown as is currently circulating in Social Media,” he stated.

“A lockdown is a measure that is available under emergency powers. At the moment, the Government is considering all measures and will be implementing certain measures as when necessary by Order made under the Emergency Powers Regulations.”

The Attorney General further urged the public to listen to the Government as the source of correct and verified information.

“Do not listen to rumours. Make sure your source of information comes from the Solomon Islands Government,” he reiterated.

He also urged and reiterated the Governor-General’s call for all to remain calm and not to panic.

According to the Attorney General, “under our Constitution, a State of Public Emergency is a declaration made by His Excellency, the Governor-General pursuant to Section 16(2) of the Constitution.”

“The declaration under the Constitution invokes the Emergency Powers Act [cap 11], which provides that the Governor-General may make regulations as appear to him to be reasonably justifiable for the purpose of dealing with the situation that exists in Solomon Islands.”