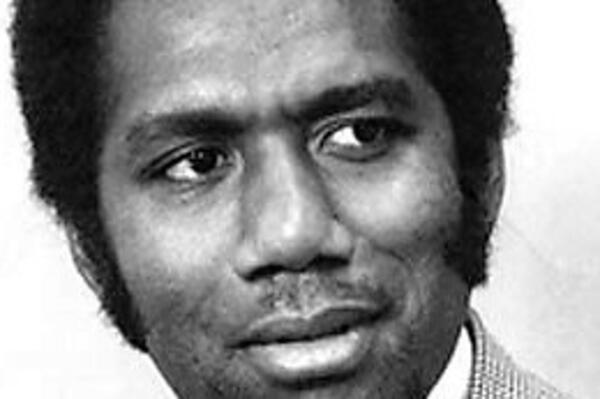 The country's first prime minister died on Thursday and today has been declared a national day of mourning.
Source: radionz.co.nz
Share
Tuesday, 01 March 2016 07:18 AM

A special public holiday has been declared for today in Solomon Islands where a state funeral will be held in the capital Honiara.

The country's first prime minister died on Thursday and today has been declared a national day of mourning.

The government said Sir Peter's body will lie in state at the national parliament this morning.

There will then be a procession from Parliament to the Honiara SSEC Central Church for the funeral service.

Sir Peter's body will then be transported by boat to his home village at Rara in East Are'Are, Malaita Province, for burial later this evening.

Sir Peter, affecitonately remebered by Solomon Islanders as its founding father, has been credited with overseeing the successful transition of Solomon Islands into an independent nation.

In 1978, the Solomon Islands followed many of its Pacific neighbours and became an independent state and Sir Peter Kenilorea became the country's first prime minister. He was instrumental in the negotiations leading up to Independence, laying the foundations for modern day Solomon Islands.

Sir Peter is survived by his wife, Lady Margaret, and seven children.