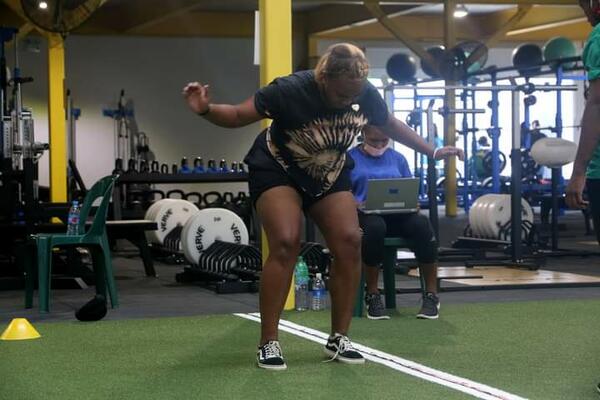 As part of its preparations for the Pacific Games 2023 the Solomon Islands National Institute of Sports (SINIS) held its first Tertiary Talent Identification Testing session, conducted by the SINIS Talent Pathways Department.

Nine tertiary students were in attendance which included four female and five male.

SINIS say that it was great to begin the program after consulting with tertiary institutions through the Solomon Islands Tertiary Association of Sports (SITAS).

SINIS recently partnered with SITAS to promote its keys objectives, which includes the coordination and development of domestic and international level tertiary sport throughout Solomon Islands.

The partnership also provides SITAS with the opportunity to participate in SINIS talent identification programs, leading towards the emerging talent scholarships.

The Talent Pathways team is looking to conduct another Tertiary Talent Identification session once more students sign up. Students interested can still sign up using this link: