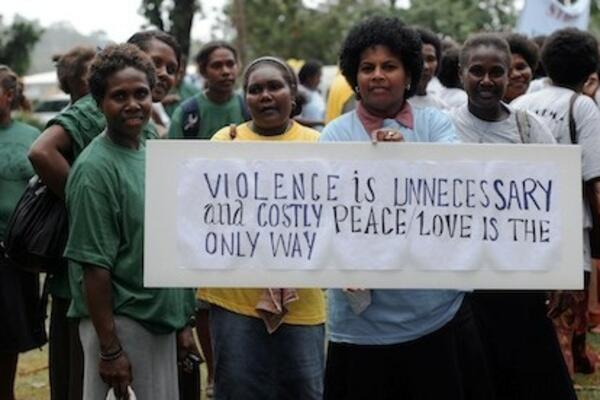 Officers of the Royal Solomon Islands Police Force (RSIPF) have recorded an increase in the number of domestic violence cases in Honiara for the two-week period from 20 July to 1 August 2019.

Assistant Commissioner Crime and Intelligence (ACP) Ian Vaevaso says, “Most of the incidences reported were between husbands and wives and others involved other family members.”

He adds: “According to the reports received by the police, the alcohol related incidents involved the husbands and wives being drunk and most reported incidences occurred in East Honiara.”

ACP Vaevaso says, “Domestic Violence is a serious crime. There are victims of this crime out there but are not reporting the crime because they are afraid to report the incidences to the police. Your Police is here to help you. And there are ways police can assist you so we encourage you to get in touch with the nearest police station.”

Police can be contacted through the National Communication Centre on phone 23666 or the toll free 999.