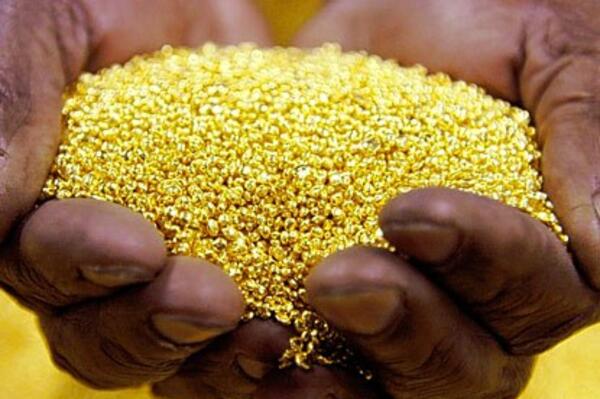 The Solomon Islands has experienced an influx of speculative mining companies in the past year, due largely to relatively steady mineral prices and huge demand originating from China.
Source: Photo supplied
Share
Friday, 14 June 2013 07:21 AM

Speculative mining companies, including those operating out of the Solomon Islands, may go under as they struggle to raise capital to continue exploration.

A report by corporate consultants Ernst and Young is warning that hundreds of these small companies could go under globally, including in Australia, over the coming months as they struggle to raise cash from investors.

The Solomon Islands has experienced an influx of speculative mining companies in the past year, due largely to relatively steady mineral prices and huge demand originating from China.

In an interview with Radio Australia Mike Elliot, the head of global mining and metals at Ernst and Young, says for some of them it would be quite desperate.

“The cash balances for many of these companies are already at critical levels, even if they operate at minimal levels they will run out of cash by the second half of this year.”
He says unless equity markets open up, a lot of these small operations will go into administration or simply fail.

“The next six to nine months will prove to be the most critical, its during this period that there needs to be a soar in the equities market, or investors willing to invest in such projects,” said Mr Elliot.

“We were in a period of a super cycle, so coming out of the cycle will be far more dramatic.”