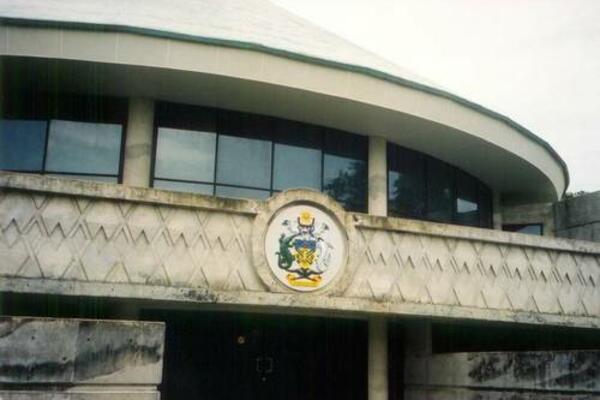 Those on social media are calling on the government to pick a female for the position of Speaker. Two names that have been raised include Taeasi Sanga and former MP, Hilda Kari.
Source: Photo supplied
By Hilda Lavesi
Share
Friday, 12 December 2014 09:26 AM

The public is calling on the government to pick a credible person for the position of Speaker of Parliament.

Nominations for the Solomon Islands Speaker of Parliament will be made early next week, a government insider reveals.

“We understand there is an urgency to fill the position so nominations should open early next week,” he says.

“The election of Speaker will be the first order of business on Wednesday 17th December, so there have been few names currently being considered.”

Few names have been touted as possible candidates including a possible return of Sir Allan Kemakeza and two former MPs.

Those on social media are calling on the government to pick a female for the position of Speaker. Two names that have been raised include Taeasi Sanga and former MP, Hilda Kari.

Unlike the procedure governing the election of the Speaker in the United Kingdom, eligibility for the position of Speaker is not limited to MPs.

The only person so far to have been a sitting MP when elected Speaker was Waeta Ben Tabusasi, in 1989. He vacated his seat as MP for North East Guadalcanal upon assuming the duties of Speaker; the resulting by-election led to Hilda Kari becoming the first ever woman in the Solomon Islands Parliament.