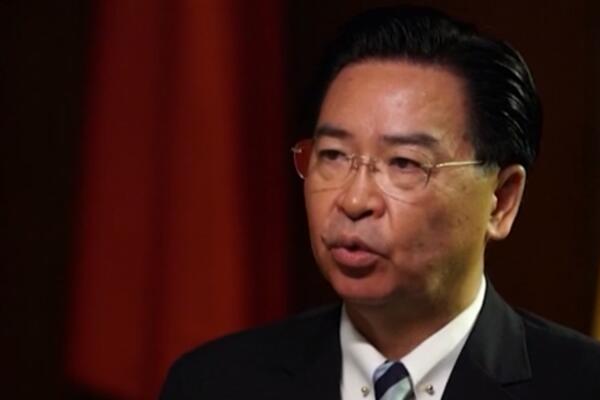 Some Solomon Islands officials are inclined toward China, Minister of Foreign Affairs Joseph Wu told Taipei Times, but denied reports of a possible switch to Beijing.
Source: The Georgia Straight
Share
Thursday, 09 May 2019 08:29 AM

There are growing concerns in Taiwan that the Sogavare led government will cut ties and switch diplomatic recognition to China.

Speculation about a possible souring of ties arose after The Australian on Wednesday last week reported that newly elected Prime Minister Manasseh Sogavare is considering whether to cut ties with Taiwan and switch allegiance to China.

Prime Minister Sogavare had stated earlier that while the relationship with Taiwan is stable, it is not “hard and fast,” and will require an assessment by the new coalition government.

The ROC Navy squadron is currently in the Solomon Islands after visiting the Marshall Islands last week.

The squadron is led by the Panshi fast combat support ship — the nation’s largest naval vessel — which last week started its midshipmen training cruise in the Pacific Ocean.

Taiwan’s Ministry of Foreign Affairs said on Twitter yesterday that relations with Solomon Islands are in “shipshape and Bristol fashion.”