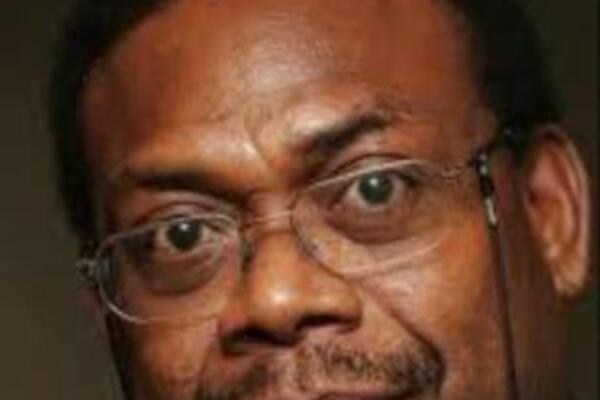 The Parliamentary Opposition Leader, Dr. Derek Sikua, makes a second call on the government to consider building a national university for the country.

He urged the Minister of Education and Human Resource Development, Dick Ha'amori, to explain this to the people because "we had a delegation from the University and the ADB that had some good news, in terms of funding."

"I urge the NCRA government to take the necessary steps in taking that proposal forward because the funding is there, unlike what we were faced with before," Dr. Sikua said.

He said the NCRA government must push for the funding to be made available this year as it would be a hallmark of a University in the Solomons.

Dr. Sikua said that the University can be established in Honiara and, later, satellite campuses in all the provinces, "so that our people do not have to come to Honiara".

"I urge the government to look carefully into this and implement it because it can only be good for us and after all, the money is available, or is going to be made available, if we take the first step in the right direction".

Dr. Sikua said the focus as a government should be to normalize governance so that quality services are provided consistently to people throughout the country.