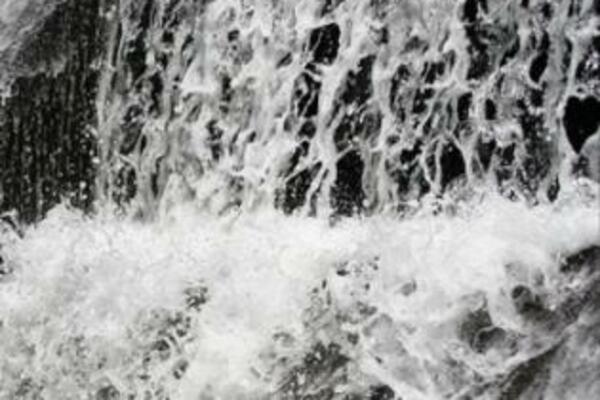 The tribal communities of Bahomea, Malango, Ghaobata and Vulolo in Central Guadalcanal have been congratulated for allowing the use of their renewable energy resources for the greater benefit of Solomon Islands.

Last week, chiefs of those communities have signed an agreement with the World Bank, the European Investment Corporation and the national government for the commencement of a feasibility study on the Tina river hydro-project in Central Guadalcanal.

The Prime Minister, Dr Derek Sikua, has called for mutual respect from both the landowning tribes and their people and from the international donors who will be developing the project.

The European Commission Charge de Affaires, Abdul Aziz-Mbaye thanked the people for allowing their renewable energy resources, saying they have made a "very wise decision which will benefit their future generations."

"The European Union and the European Investment Bank and the World Bank are very happy to be part of this adventure. To see this region, these areas of Guadalcanal deliver renewable energy to Guadalcanal, to Solomon Islands and to the people that are living in this area. And we think this is the first step to development."