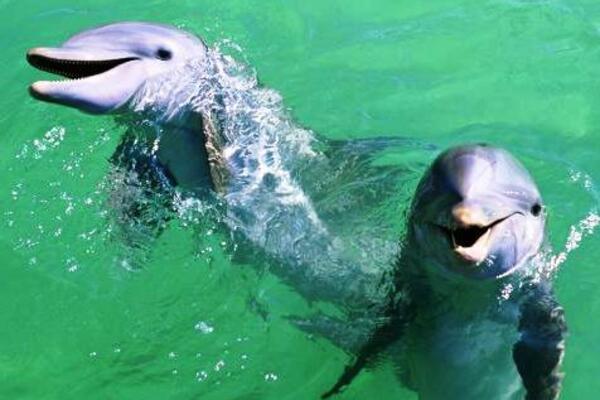 The Earth Island Institute continues to warn against the resumption of live dolphin export, saying it will negatively impact the fishing industry.
Source: Photo supplied
Share
Monday, 20 May 2013 10:47 AM

A prominent dolphin exporter in the Solomon Islands says he plans to resume live-exports next month.

Robert Satu says his company Marine Export Limited is already working on an order to send 28 dolphins to China.

Mr Satu claims that he has not been compensated for losses incurred during his previous operations. Mr Satu says that after winning his court case the government has not honored the court ruling to compensate him for losses.

In its defense the government says that Mr. Satu’s company still owe millions of dollars in taxes and that the case is still ongoing.

Lawrence Makili, from the US-based conservation group, the Earth Island Institute, says it'll be difficult to export dolphins while a moratorium on the trade exists.

“He will not be able to export, the Ministry of Fisheries will not grant him a license to export,” said Mr Makili.

“There is still a need to conduct a thorough scientific study on the stock of dolphins in Solomon Islands, and that is still a long way off.”

The Earth Island Institute continues to warn against the resumption of dolphin export, saying it will negatively impact the fishing industry.