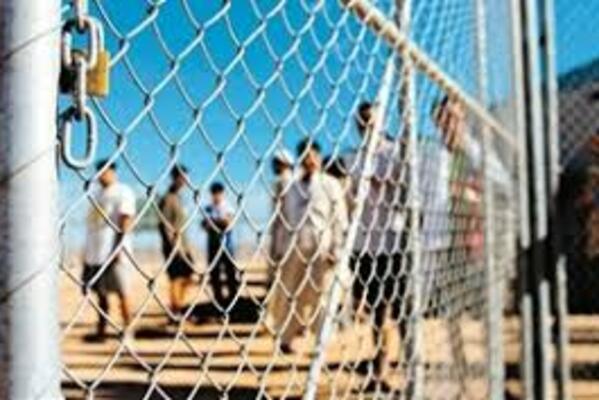 Pacific nations that are signatories to the United Nations Refugee Convention, such as the Solomon Islands, which neighbors Papua New Guinea, could be asked to accept asylum seekers processed on Papua New Guinea's Manus Island who are found to be genuine refugees.
Source: championsofchange.org.au
Share
Friday, 26 July 2013 08:09 AM

Solomon Islands is expected to play a role in the Australian government's plan to send asylum seekers to Papua New Guinea for processing and resettlement.

In the wake of the multi-billion agreement to resettle Australia-bound refugees in PNG, the Solomon Islands, Prime Minister Gordon Darcy Lilo said his country was prepared to consider a proposal.

Mr Lilo said he expected the Solomon Islands to be asked to contribute to dealing with the record numbers of asylum seekers.

"We stand ready to talk about it because a regional solution is very important," Mr Lilo said after a meeting with Australian Foreign Minister Bob Carr in Honiara. There is space for us to be engaged to make sure we have a strong, secure region.

This follows last week's announcement that no asylum seeker who comes to Australia by boat will ever be resettled in Australia, instead they will be sent to Papua New Guinea for processing and, if found to be refugees, will be resettled there.

Pacific nations that are signatories to the United Nations Refugee Convention, such as the Solomon Islands, which neighbours Papua New Guinea, could be asked to accept asylum seekers processed on Papua New Guinea's Manus Island who are found to be genuine refugees.

Back in 2011, under former Prime Minister Danny Philip, the Solomon Islands was keen to host a refugee processing centre on behalf of Australia.

In order to implement the Papua New Guinea policy, facilities in the country would require large-scale expansion.

If this asylum seeker policy fails to stem the arrival of 3000 people to Australia by boat each month, detention facilities in Papua New Guinea could be swamped within days.

The government has admitted that asylum seekers will be held in Australia for the time being as it races to expand PNG's facilities and bring them up to United Nations mandated standards on health and education provision.