Solomon Ports to go After Debtors 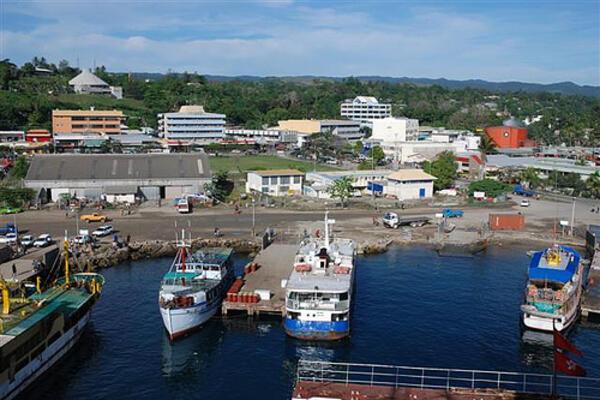 As of 1st December, Solomon Ports will be conducting an operation to recover and collect revenues from unpaid debts by local ship owners totaling SBD$6 million.

The proposed operation will include the security, harbors and finance division of the authority.

Ships who have accumulated debts with Solomon Ports and have not settled their debts will be barred from using the domestic wharves.

Finance Manager George Rausi calls on ships who still have unpaid debts with Solomon Ports to come to the head office and settle their debts.

He said some vessels have not settled their debts for over 60 to 90 days, which he urged them to pay their debts as soon as possible.

“These ships must settle their dues before the 1st of December to avoid inconvenience at the wharf,” he said.

“This operation will not only cover debt recovery, but our officers will be ensuring safety and regulating the movement of people at the domestic terminal as we all know this period of the year will see many people going out to the islands for the festive season.”