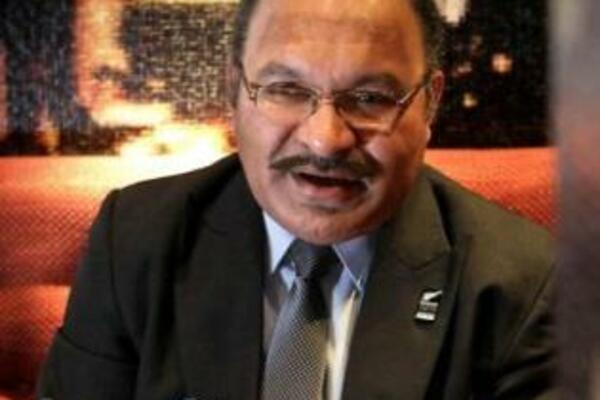 Solomon Islands Nationals living in Papua New Guinea are well and safe when a military mutiny on Thursday unfolded in the capital, Port Moresby.

The High Commission has been closely monitoring the situation and continues to keep in touch with the PNG Foreign Affairs Ministry and other relevant authorities as events unfold.

"Be assured that the High Commission has been in touch with our medical students at Taurama campus and confirmed that they are all fine".

"The situation has now been neutralized and normalcy has been restored at the PNG Defense Force Headquarters at the Murray Barracks. Business in Port Moresby is returning to normal today," Mr Soaki said.

Rebel soldiers seized the military's headquarters on Thursday and replaced Papua New Guinea's top defense official with their own leader, who gave Prime Minister Peter O'Neill a week to step aside.

Colonel Yaura Sasa, the man behind the failed military mutiny, has since been charged.

A court spokesman told AAP that Colonel Sasa was brought before the district court in Port Moresby on Sunday morning.

"They (police) took him here to have the urgent application to have the committal hearing," the spokesman said.

"It will be filed in the national court next week."