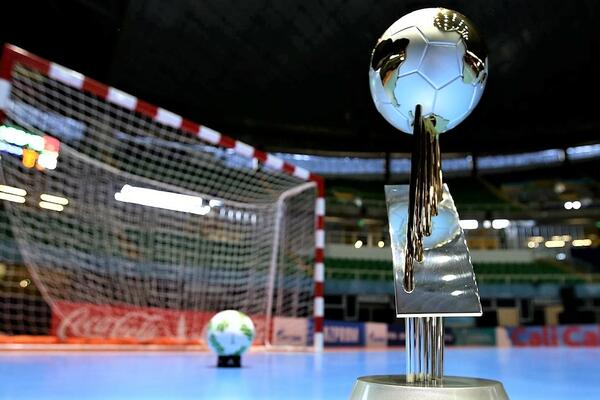 The team will leave tomorrow for the European camp and play several friendly matches against some international teams in Poland and Croatia.
Source: UEFA.com
Share
Thursday, 29 July 2021 10:31 AM

The official announcement was made yesterday during a press conference at the Art Gallery in Honiara.

This year, FIFA increased the number of players from 14 to 16 with three goalkeepers.

The 16 players are home-based players who have been training for the past five months under the guidance of assistant coach Francis Lafai and trainer Nelson Kabitana.

Australian based players James Egeta and Jack Whitney are not picked due to travel restrictions imposed on foreigners living in Australia.

Both players could not join the team in time as they need to get vaccinated and get travel exemptions to leave and return to Australia – both conditions could not be met on time.

The team will leave tomorrow for the European camp and play several friendly matches against some international teams in Poland and Croatia.

Coach Vinicius Leite said he is confident that the team consists of the best players we have in the country.

The names of those that made the squad are as follows;

The squad will be led by Brazilian-born head coach Vinicius Leite and assisted by Francis Lafai.

The Kurukuru are the current OFC Futsal Nations Cup champions after beating New Zealand in the 2019 final to secure their spot at the global event.

Recently, it hasn’t been a narrow road for the Kurukuru who have been heavily affected by COVID-19 restrictions.

“I understand COVID-19 has impacted every team but it has had a bigger impact on us I guess,” Leite told Boxscore in a recent interview.

“The only stadium they have had to train in is being used for quarantine purposes so they have been training on an outdoor basketball court.

“It’s better than nothing and regardless they have turned up every day to train with the motivation and desire to improve, represent the nation and region as best they can.”

With SIFF and Boxscore