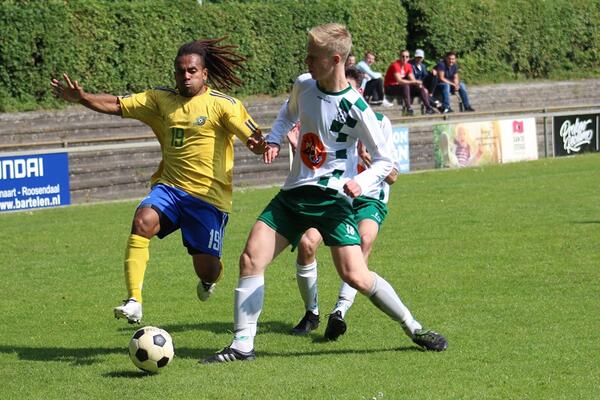 The national team has four more games to play before they fly to Singapore for an international friendly.
Source: Supplied
By Steve Fale
Share
Monday, 27 May 2019 09:24 AM

The Solomon Islands national soccer team has won two games out of three against club sides in Netherlands.

Solomon Islands Head Coach Wim Rijsbergen says that while he is pleased with the wins “the team still faces the same problems.”

“They are happy when they have the ball, but they do not want to pass the ball…they start to dribble and most of the time that is how we lose the ball,” Coach Rijsbergen said.

“They also have to put a lot of effort in recovery, so that has to be the change.”

He says that the team is taking time to adjust but stressed that such an approach to football should be part of the system, something they emphasize in training.

Coach Rijsbergen says that while it is pleasing to see many goals scored in matches played so far it is important to play as a team.

The national team has four more games to play before they fly to Singapore for an international friendly.