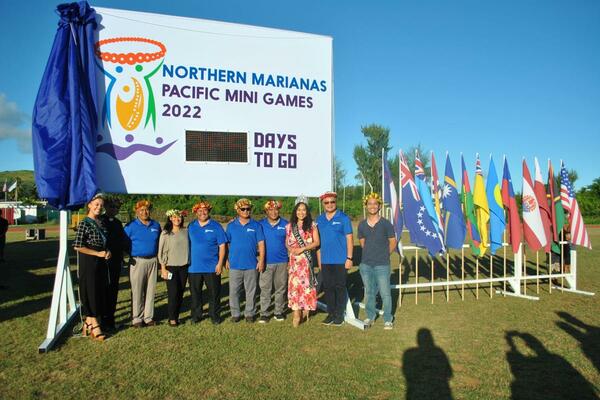 Solomon Islands has confirmed its participation to the organizers of the upcoming 2022 Pacific mini games.

Pacific Mini Games Organizing Committee chief executive officer Vicente “Ben” Babauta said in all, 1,899 athletes and officials from 21 island nations have so far confirmed their participation in the Mini Games.

Broken down they are made up of 1,425 athletes, 266 team officials, 130 PGA (Pacific Games association) officials, 52 medical staff, and 20 media personnel.

Babauta said ultimately, he expects the number of athletes and officials expected for the 2022 Mini Games to balloon to over 2,000 as Australia and New Zealand didn’t submit their numbers in the June 30 update as they were still coming off participation from the 2020 Tokyo Summer Olympics. The organizing committee will get a better picture of the numerical count by the end of this week.