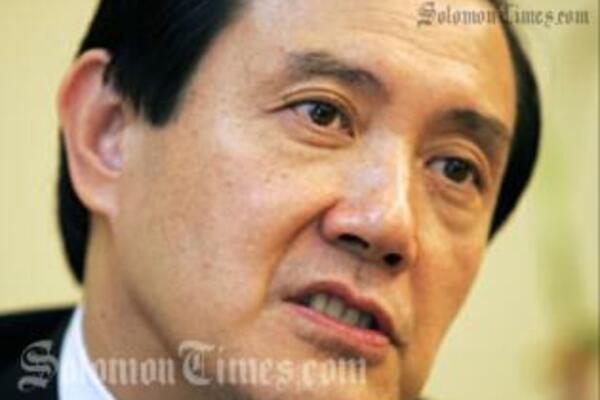 Solomon Islands will host the Taiwan-Pacific Allies Summit on 20 October.

It would be President Ma's first substantive trip overseas to meet diplomatic allies.

President Ma had declared a diplomatic truce with China as part of efforts to prevent Beijing from seeking to woo more of Taiwan's allies.

A political science professor at Chang Jung Christian University in Tainan, Shane Lee, said he thinks the summit will be very low key.

Mr Lee said Ma is trying to show goodwill to China, so he does not want to emphasize the sovereignty of Taiwan.

Mr Jino said South Pacific allies, some of which are struggling with substandard health care systems and the threat of being swallowed by rising seas because of global warming, will ask Taiwan to make its positions clear and break new ground in the region.