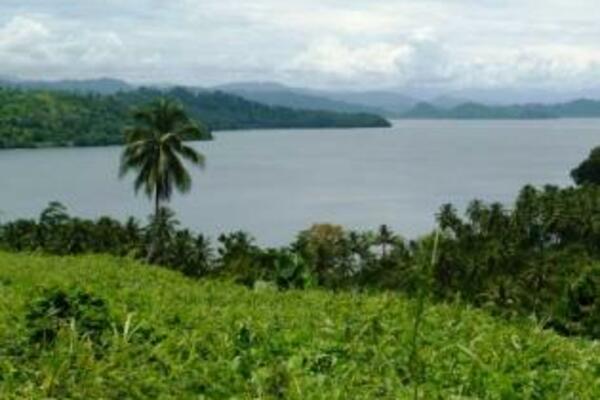 The Danny Philip government has come up with a new policy to free up customary lands for economic development in the Solomon Islands, without alienating the traditional owners.
Source: Photo Supplied
Share
Wednesday, 11 May 2011 08:50 AM

Land disputes are seen as major obstacles to development in many Pacific Island states, particularly in the larger Melanesian nations like Papua New Guinea, Solomon Islands, Vanuatu and Fiji.

For years governments in these countries have tried to initiate land reform in an effort to resolve land disputes involving traditional land owners, the governments and developers, but the problems continue.

The Danny Philip government has come up with a new policy to free up customary lands for economic development in the Solomon Islands, without alienating the traditional owners.

"I think every successive government since independence has come to realize that unless we can somehow come up with some arrangements where you can free up customary land for development projects, you can't do very much," said David Tuhanuku, Press Secretary to the Prime Minister.

Representatives from the provinces met in Honiara recently to discuss government's policy framework on customary land reform. Mr Tuhanuku says that there was a general agreement that there it is important to "free up customary land, not taking it out of their hands, but freeing it up for development."

"They support it on the basis that what we are looking at is to find a better way whereby the country can manage and deal with the administration of customary land in Solomon Islands in a way that you still recognize the customary ownership of land," Mr Tuhanuku said.

"Such an arrangement provides that certainty for investors, but at the same time it doesn't leave room for people to have for example middle men that may gang up with investors which often results in benefits not reaching the local communities."

Mr Tuhanuku says that although they would look closely at the approach taken by Papua New Guinea, Vanuatu and Fiji any solution to customary land issues will have to be from within Solomon Islands.