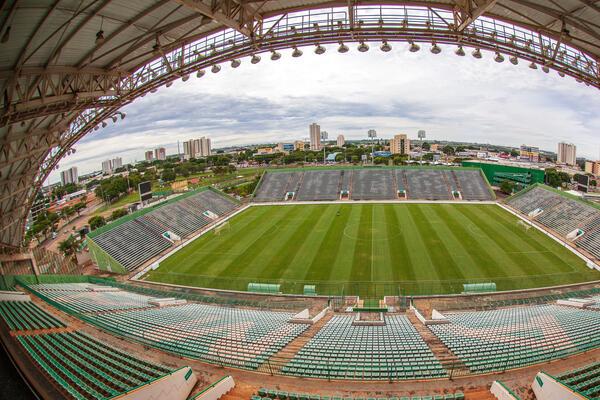 The Solomon Islands U-17 national soccer team will make history tommorw morning (7am local time) at the FIFA U-17 World Cup when they take on European runners-up Italy in Group F opener at Estadio Bezerrao.

Heading into the match as one of the two debutants, Solomon Islands played some explosive football during their remarkable OFC qualifying success on home soil and it will be interesting to see if the young lads will be able to replicate it with a positive start against one of the tournament favourites.

Solomon Islands coach Stanley Waita said his boys are ready to go up against their European opponents despite being tagged as the underdogs in this clash.

“We are ready, actually we don’t know Italy very well but what we know they are one of the football powerhouses we watch some of their videos and we are working on how we gonna play them,” he said.

“We are the underdogs in the world cup and we will go in the field to compete”.

Captain Charles Mani and strike partner Raphael Lea’i will be aiming to continue their form in front of goal after scoring a goal apiece in the draw against Brazilian academy side Oeste last week.

“I have a strong feeling we will give Italy a good game and hopefully we’ll get something from the game,” he said.

“We are proud to represent our people back home here in Brazil the home of football. I want to let you all know that we will give our best against Italy.”

Italy have some very promising youngsters in their ranks after finishing second to the Netherlands in the European qualifiers.